Get this podcast on your phone!

Every episode of The Manor narrated by Virginia in the Sexy Stories podcast has an associated eBook to expand on the story and enrich the universe. Below are the links to where they may be found.

Links in colour are live, links in black and white are coming soon. 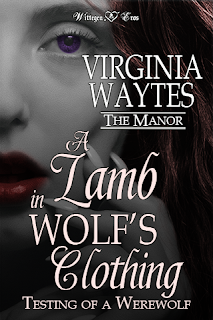 A Lamb in Wolf's Clothing

Testing of a Werewolf

Lucy, a vampire-succubus hybrid, offers sanctuary to other paranormal beings at The Manor, a high end, adult-only, X-rated country club. Her latest lost sheep is a young werewolf, Joshua, running from his own pack. She must make sure he is no danger to her or her found-family.

Please be aware we cannot guarantee eBooks will be free on Amazon because it requires price matching which is at Amazon’s discretion. If you would like to help with this, let Amazon know the book is free on other platforms. There are report links on the book page at you local Amazon. 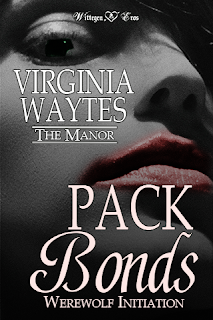 Josh has been welcomed to The Manor by Lucy, but he still has a bond with his old alpha. To break this, he needs the The Manor's werewolf pack. He must decide how to accept being so vulnerable among a group of strangers and how intimate he is willing to get for the bond to work. 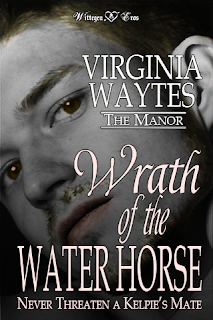 Wrath of the Water Horse

Tom is a merman in a relationship with a powerful but aloof Kelpie, Paden, but they are both drawn into the situation with The Manor's new werewolf when Josh's old pack want him back. Unusually for him, Paden is willing to help deal with the dangerous invaders directly. 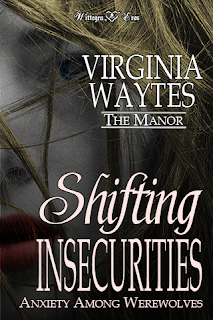 Josh finds out his old pack tried to invade The Manor and it makes him think he might be kicked out for being a dangerous liability. Pippa, another werewolf, does her best to dissuade him of this notion and show him he is welcome in a very physical way. 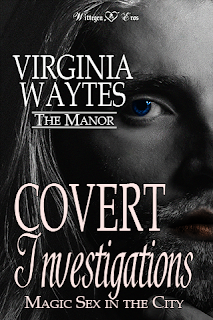 Magic Sex in the City

Oli, half-fae boyfriend of Drage, Lucy's right-hand dragon-shifter, is highly skilled at glamours, so Lucy has given the couple a covert mission to find out more about Josh's old werewolf pack. Sexy times to charge Oli's magic, as well as danger, await them in the city. 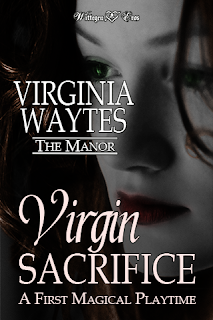 Lucy needs to recast the protections on The Manor to make sure they all stay safe from dark magic. For this she requires very specific things, including a magical virgin. She goes to those she knows can help, the secret council of all the most powerful beings in residence. 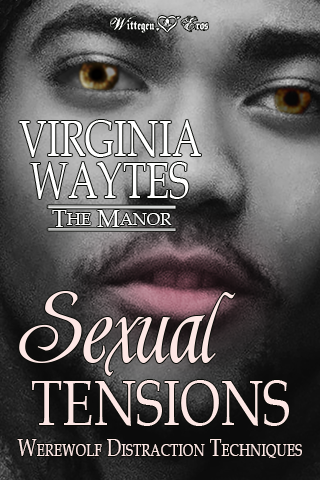 Josh's old pack are wrapped up with a dangerous dark magic witch, it's time for Josh to tell Lucy everything about his family's past, even the slightest detail. Soon he needs some tension relief and seeks it by watching sex in The Parlour. It does not go as expected. 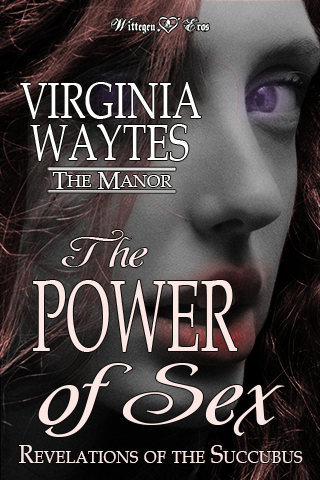 The Power of Sex

Revelations of the Succubus

Josh's bad reaction to watching Lucy in The Parlour has everyone asking questions. He needs to find answers, but was the episode werewolf related and they lie with his alpha, or was it something to do with Lucy and she can help him? 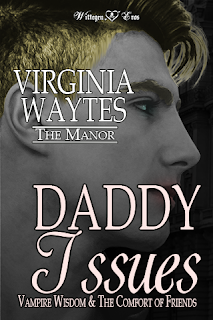 Vampire Wisdom & the Comfort of Friends

Lucy now knows what about Josh made all her instincts sit up and take notice, but she is sure there's more she isn't seeing. There is only one person she knows who can help: her father. 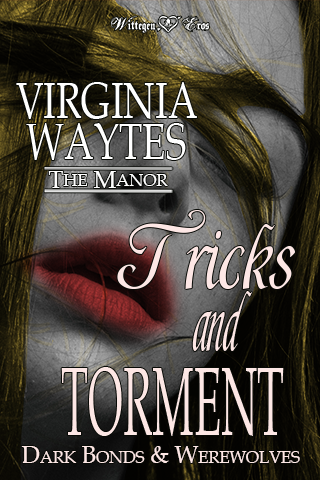 Pippa and Josh are becoming closer all the time, but the danger of Josh's old pack lurks on the horizon. It hangs over them like a shadow and it may be a long journey back to the light. 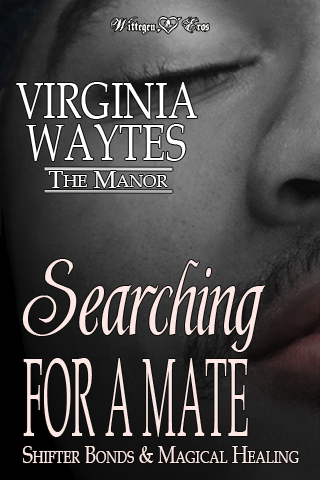 Searching for a Mate

Josh is gone, but there is still hope to find him, even with the pack bond occluded to be useless. His connection to Pippa may be the answer and she and Lucy must work together to launch a dangerous rescue mission. 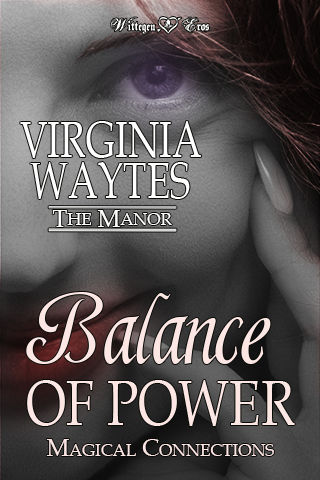 Josh is back at The Manor, but is he safe? There is still the magic bound inside him to deal with and there is the question of where his uncle's dark witch disappeared to and what she will do next. Danger still looms.

Play this podcast on Podbean App